"More than 10,000 ambulances a week are caught in queues of at least an hour outside accident-and-emergency units in England."

"The total - the highest since records began, in 2010 - means one in eight crews faced delays on this scale by mid-November."

"Public health leaders were slow to act on repeated warnings over Christmas 2020 that contact tracing and isolation should be triggered immediately after a positive lateral flow test result, leaked evidence to the Covid inquiry shows."
https://www.theguardian.com/uk-news/2022/nov/30/officials-slow-to-act-on-contact-tracing-warnings-uk-covid-inquiry-told?CMP=Share_iOSApp_Other

🚨 Our briefing this week will look at the global status of the pandemic, including a discussion on the inequalities associated with the global vaccine rollout

Send us your questions via DM or email them to us at questions@independentsage.org

New piece: The G7 and the Covid crisis – they did not even ‘save the economy’

Quaint how Sunak warns us of China’s “creeping authoritarianism” 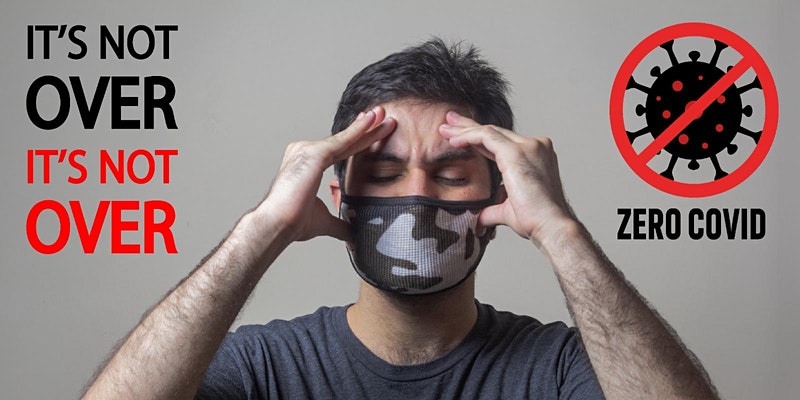 The pandemic is not receding, with hospitalisations and deaths still high. Ignoring Covid-19 is reckless and this negligence must be opposed

There are widespread and false claims that the pandemic is receding. Globally, new cases are currently well over 3 million per day and around 4 times higher than the previous peak in April 2021. In addition, this has happened extraordinarily suddenly, with the surge taking place in the first few part of this year. With a short time lag new daily deaths have also begun to rise. If there is such a thing as a ‘mild’ pandemic, this is not one of them.

The misinformation and even propaganda about the pandemic receding is clearly wrong. In Britain this is almost all based on the fall in recorded new cases. Yet deaths are still rising and hospitalisations remain stubbornly high. It is not known how much non-reporting there is of people who have had a positive lateral flow test.

Despite this the government has abandoned its own ‘Plan B’, PCR tests are largely a thing of the past and people are no longer advised to work from home. It is even reported that the requirement for those infected to self-isolate will be dropped. This is a reckless approach. At our last meeting we reached over 48,000 people online.